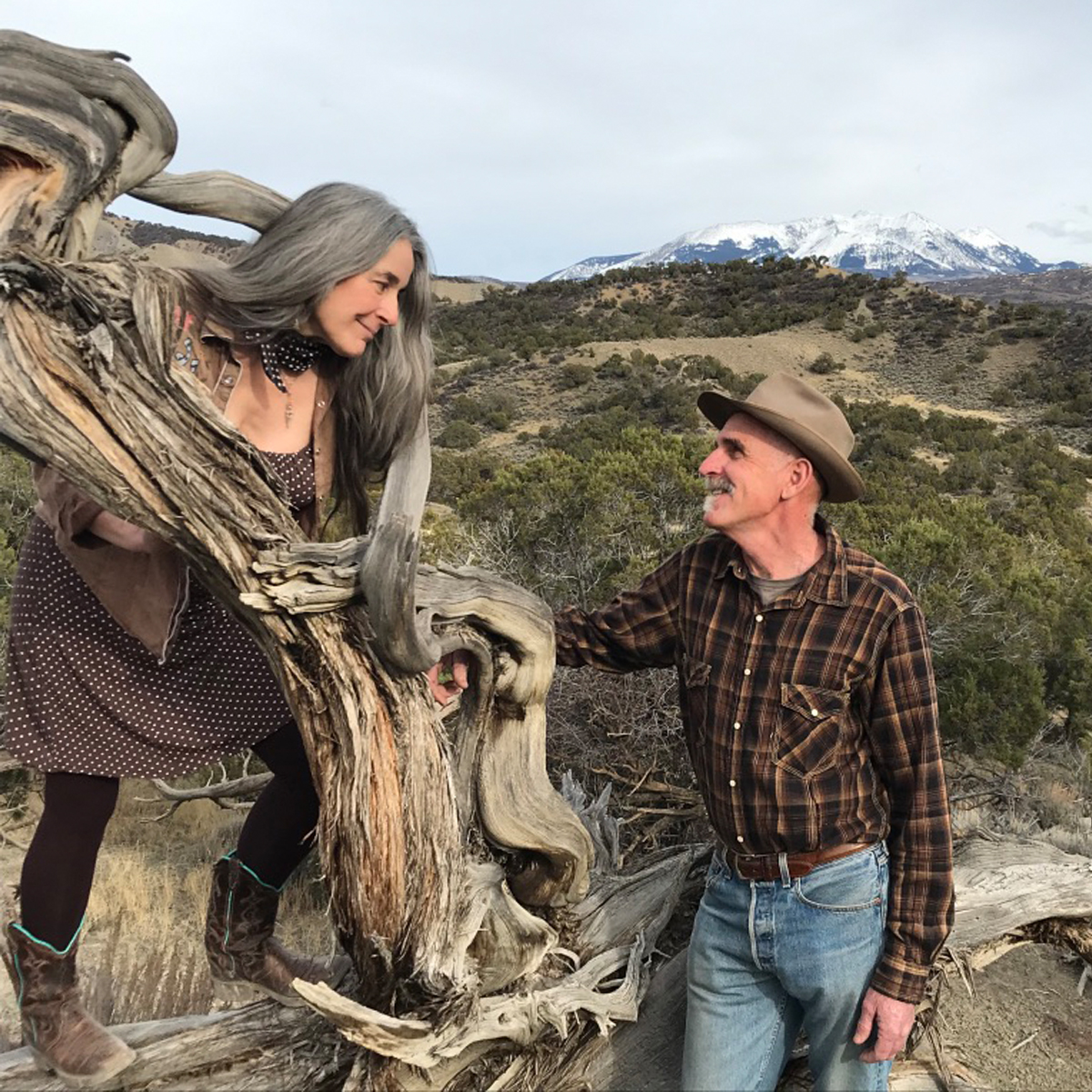 Posted at 02:12h in 2021 Performers, All Performers by Christy Eller

Hard Pressed is a marriage of two lives, of a husband and wife, of a fiddle and banjo. Raised on opposite sides of the country, the musical union of Cory Obert and Andrea Lecos, merged in the mountains of Colorado to create a new blend of OldTime-Stringband & Americana-folkgrass. Multi-instrumentalists, their music is both original and traditional. Often playing as a quartet, Hard Pressed also features Joshua Hallenbeck and Dylan Fixmer.Drop in a coin and be entertained and maybe they won’t be so “hard-pressed” after a while!