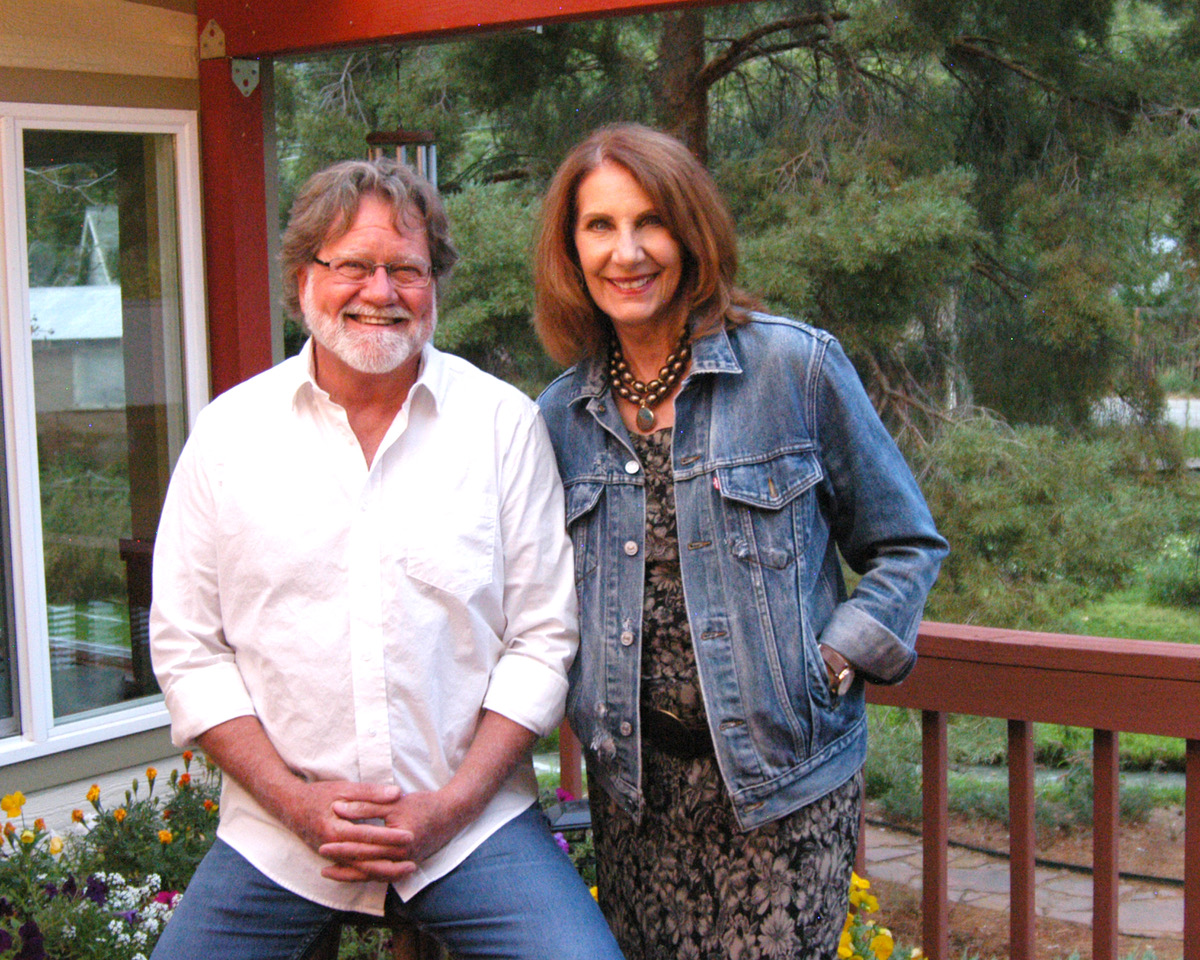 Singer, songwriter, keyboardist Tim Veazey has performed for everyone from the late Princess Margaret to Ted Turner and with everyone from Pete Fountain to Dickey Betts of the Allman Brothers. He has entertained the audience gamut from intimate listening rooms to crowds of over sixty-thousand at 1988’s Peach Bowl in Atlanta, Georgia.

He has entertained corporate CEO’s and dignitaries from Coca-Cola, Delta Airlines, Georgia-Pacific, CNN and TBS, and sports icons Tommy Lasorda, Joe Torre and Pat Riley. Tim has performed The National Anthem, acappella, on more than one-hundred occasions for The Atlanta Braves, The Atlanta Hawks, The Atlanta Falcons and The Atlanta Flames. He was personally invited by Tommy Lasorda to sing the Anthem for the Los Angeles Dodgers.

Rita Coolidge recorded two of Tim’s original songs, ‘Wash Your Spirit Clean’ and ‘Love In This Room’ respectively, as well as ‘Out Of The Blues’ which she co-wrote with Tim.

Special Guest Helen Highwater is best known for her work as bassist/vocalist in the pop-rock dance band The Scones and as lead character Yardley London in the musical stage play “Ladies And Gentlemen It’s The Strolling Scones”. Helen shows her softer side in the role of chanteuse as she performs an eclectic set of jazz, blues and pop standards accompanied by Tim Veazey.