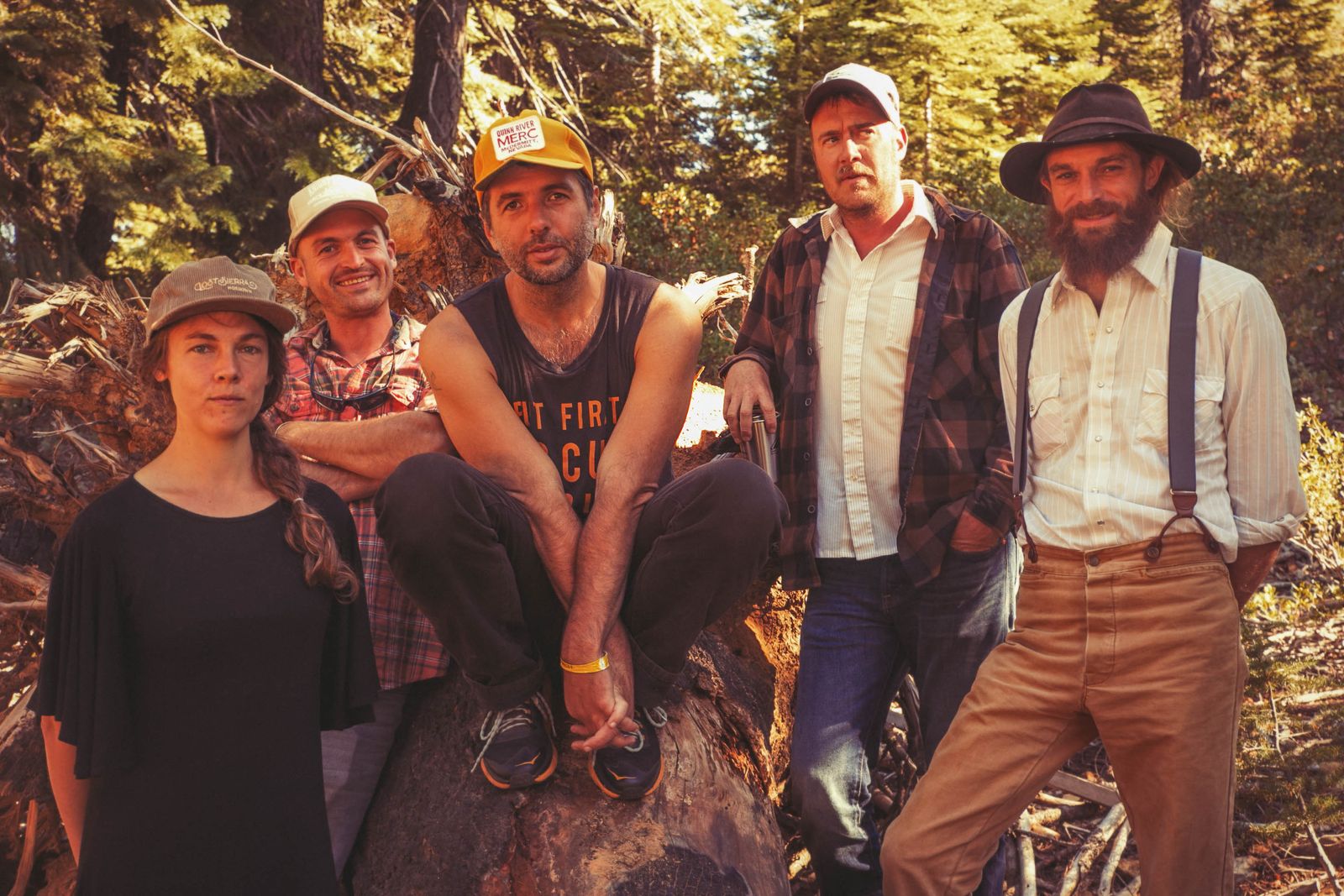 Posted at 11:58h in 2021 Performers, All Performers, Entertainment by Christy Eller
Share

The River Arkansas is a band made up of some of the finest musicians on the Colorado front range.  Fronted by Mike Clark, the band delivers a mixture of heartfelt country, blues, folk, and Americana, inspired by the Arkansas River.

In the winter of 2014, Mike Clark penned a collection of songs about heartbreak, love, and escaping the clutches of day-to-day society. The following spring, Clark decided to make that collection into a record.  By good fortune Macon Terry, a bass player and former member of the band Paper Bird, happened to be in the neighborhood the day the studio was booked for recording. Though Terry arrived not knowing any of the songs, what they captured was the beginning of something great.  Later they would add Robin Chestnut on drums, Rachel Sliker on violin, and Benjamin Gallagher on piano.

With the release their third studio album “Any Kind of Weather” the band has hit their stride, traveling the mid-west, south, and western United States as well as playing festivals all across Colorado, delivering their distinctive mixture of Country, Blues, Folk and Americana.