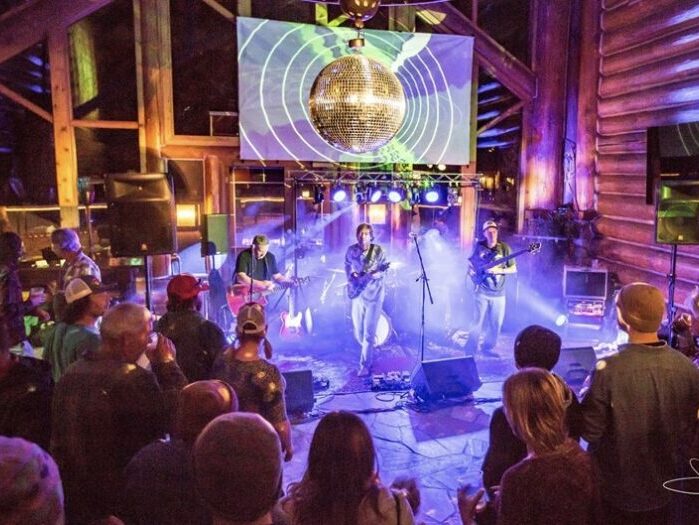 Posted at 15:31h in 2021 Performers, All Performers, Entertainment by Christy Eller
Share

From the beginning the band has played interesting covers, songs by popular jam bands, and rock solid originals. Some of their new material reflect the influence of drummer Casey Yorkunas, bassist Joel Waller, and recent addition Paul Cooper on Keyboards, all who bring a high level of musicianship to the group.

Summer 2021 will find the band touring and playing some of Colorado’s favorite music festivals.